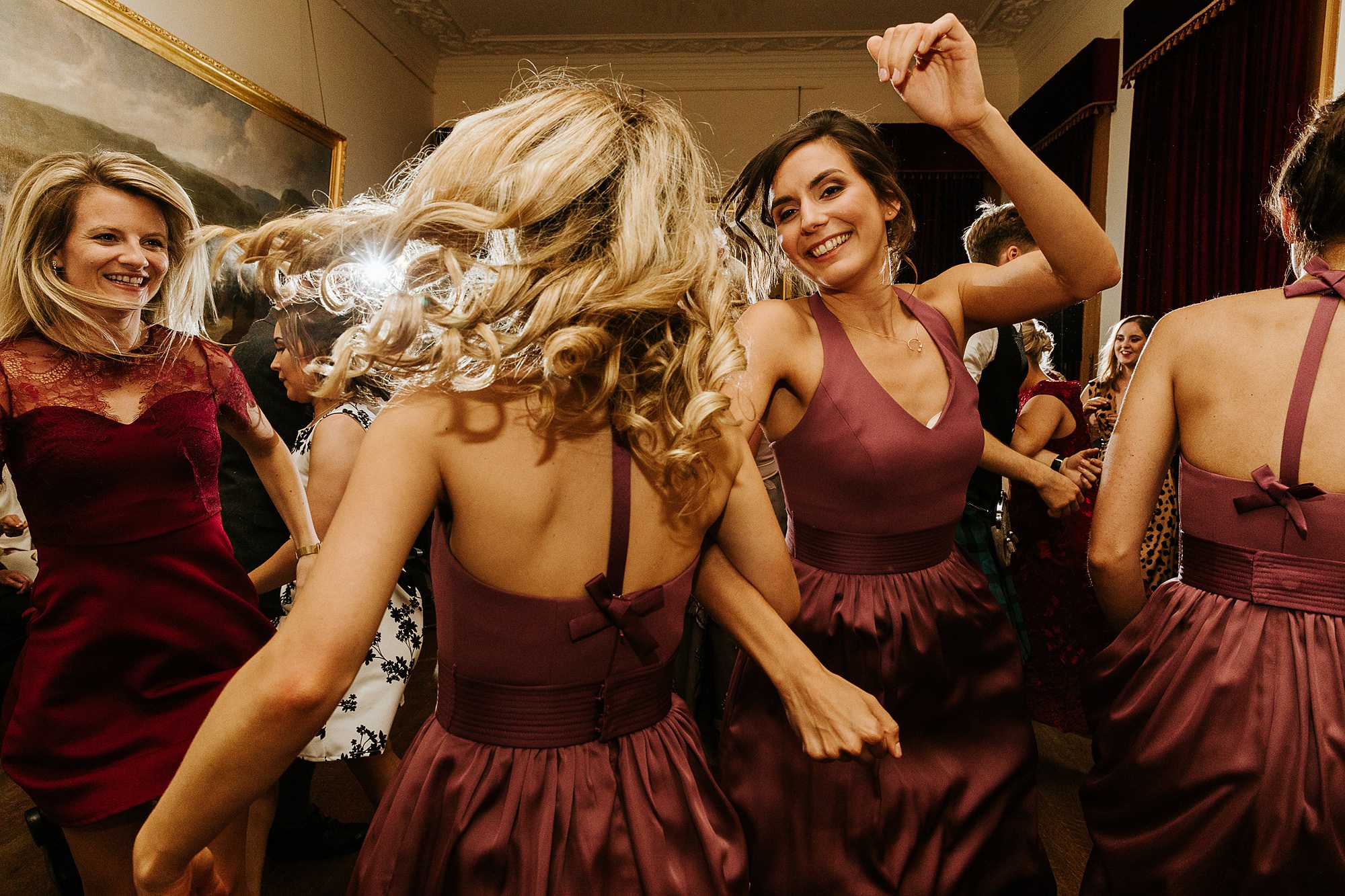 Why the Wedding Industry Needs Help

Got a minute? Let’s talk about weddings.
The pandemic has been massively eye-opening about how the wedding sector is perceived by politicians and civil servant decision-makers. Early on in the pandemic, I wrote to my MP about the wedding industry. Her office responded and firmly told me that there was no such thing as a wedding industry. Well, “small businesses that make more than 50% of their annual income from selling services or products related to weddings” doesn’t trip off the tongue in quite the same way, does it?

So, here’s how I see it:
Weddings have been around for millennia, predating most modern religions. Along with that, has been the need for people to supply and provide for them. There wouldn’t have been a feast at Cana without someone to prepare it. Henry VIII would likely have had musicians for his six weddings. Queen Victoria needed someone to design and make the white wedding dress that she wore to kick start a tradition that’s lasted 181 years and counting. Weddings are on your granny’s mantlepiece; they’ve been in the pop charts; we had street parties in 1981 to celebrate a Royal wedding; they’ve been in TV programmes and reality series, and on the silver screen.

Weddings – and their suppliers – have been around longer than fintech, longer than Silicone Valley, and long before the car industry. But it’s been totally overlooked despite being everywhere. Weddings have been right under your noses this entire time, and somehow politicians never even realised.

And that is the crux of what I’ve found myself discovering: the lack of awareness of governments, of civil servants and politicians, about an entire industry of people who have spent years just getting on with it. Not to mention telling me my industry doesn’t exist. (I’m still not over it).

I find myself having to justify my work to people and explain the nature of a wedding. This time though, it’s not skeptics who want to argue about prices, it’s political figures who have an influence over my livelihood. I’m sympathetic to an extent. I’m fairly sure they didn’t sign up to deal with stroppy wedding suppliers complaining about how rubbish wedding parties would be without various frivolous things in the midst of a pandemic. However, it’s much more than that.

You really need to tap under the surface of it all a bit more and let go of your prejudices about “the wedding industry”. Underneath it all, at the core is a team of small businesses mostly female-led. It’s an opportunity to have a career without a glass ceiling. It can at times be family-friendly as you fit your hours around your children, meaning that you don’t need to worry about spending your entire income on childcare fees. But it’s damned hard work. I know women who have photographed weddings up until a few weeks prior to giving birth, then gone back within two or three weeks. There’s no sick pay, no redundancy. You get asked for discounts frequently – which means it only comes off your own salary at the end because business costs are fixed. Many earn less than the average UK wage at the end of it.

When the pandemic kicked in, we looked for guidance and support. We waited without an income from March until May before SEISS and furlough scheme became available. That money, incidentally, was a portion of our income so many of us have had to take a further pay cut to pay business overheads. Not everyone was eligible for furlough or SEISS. Many people got nothing. Not because they “fiddled their taxes” as was assumed – but for various reasons, from work such as freelancing; from having changed status to ltd; to having left employed jobs to turning self employed full time within a certain time frame. This is despite HMRC knowing who we are when they contact us every year about our tax self-assessments and exactly how much tax and NICS we owe. It was unbelievably cruel and left 3m self employed people without income.

It’s taken a massive toll on people’s financial and mental wellbeing. I know a lot of wedding professionals who took out a Bounce Back Loan to survive and now facing repayments with no weddings under their belt and postponements on the horizon. I know others well into their 50s reliant on pensioner relatives for financial support. I know wedding suppliers on universal credit; wedding suppliers visiting foodbanks; people working out how to make sure their child can now qualify for a free school meal. That’s the financial side. The darker side is the impact it’s having on mental health. Many of my colleagues are now on prescribed medication to deal with the strain it’s had on their mental health. In a UK support group for those excluded from SEISS and furlough, several have already taken their own lives. It’s a poverty and mental health time bomb and it’s getting worse with each passing day of inaction from our Government.

I understand and fully appreciate the necessity for public health. I want a safe workplace. I don’t want to go to a wedding and come home with “a little something extra” for my family. But I also think it’s possible that we can find a balance of how to work safely.

I’m in a position where I’m angry and I want to do something. The lack of understanding why we need clarity for weddings is frustrating. A time frame of what to expect at what level would help create consumer confidence and stop the postponements and cancellations. Wedding season is short. It runs from the end of April until October, and 73% of couples need at least 2 months’ advance notice to make changes to their plans. 30% of Scottish weddings for 2021 take place in May and June. Couples need certainty to book suppliers.

I have taken on a (voluntary) role as the Photography and Videography rep for the Scottish Wedding Industry Alliance (SWIA). I’m wracking my brains daily to work out endless combinations to get the message across of what we need in the hope that somewhere, a penny will drop and someone with the power to help us will realise and do something. This isn’t about fighting for tropes of “first world problems”, frivolity and prosecco and self-indulgence versus a stoic national duty to public health. It’s about finding ways of working safely and allowing people to preserve the most fundamental level of people’s hierarchy of needs: their financial and emotional security.